I see there are a few login options as plugins for this. I’ve used the msud plugin with great success.
But can anyone tell me a use case for https://github.com/farcrycore/plugin-social? Is it just so a user can login/create a farcry user with their social login?

I’m just looking at options for customers to login/authenticate on a project.

Shouldn’t we be creating a facebook version of the googleud or is it because the google and ms plugins work around domains? 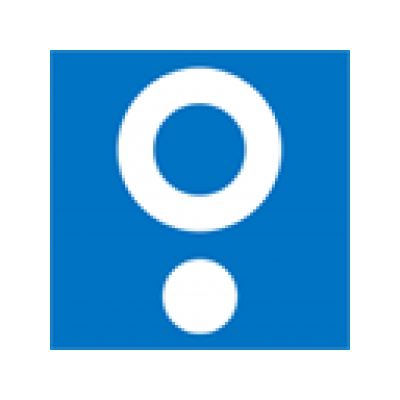 Social Sign In plugin for FarCry Core 7.x. Contribute to farcrycore/plugin-social development by creating an account on GitHub.

A user directory plugin for Microsoft 365. Contribute to farcrycore/plugin-microsoftud development by creating an account on GitHub.

The plugin-social repo was primarily designed as a way to do front end social sign ins for site visitors, as well as plain old username/password sign ins for users who don’t have social accounts, with a consistent and customisable UI. For social it currently only supports Facebook and LinkedIn because that’s all it needed at the time, but adding more social providers would be straight forward (e.g. Google, Twitter, Microsoft, etc).

If you follow the Sample Code / Implementation section (https://github.com/farcrycore/plugin-social#sample-code--implementation), which I guess is the majority of the readme, then you’ll hopefully have a working integration fairly easily. The main effort would be adapting some of the HTML in the webskins to suit your site/application.

As for a “Facebook UD” plugin we could build something similar to the other two, however Google UD and Microsoft UD are their own standalone user directories and don’t provide any helpers or unified UI for user profile management in the front end. Originally the Google UD plugin was build for webtop access and front end access was a bit of an after thought and Microsoft UD is just a copy of Google UD with some API specific changes.

If you just need Facebook or LinkedIn for front end logins I’d recommend looking at plugin-social. If you also needed to add Google or Microsoft sign ins to the front end then it might be worth considering building them in to plugin-social as well. It would depend on the project I guess